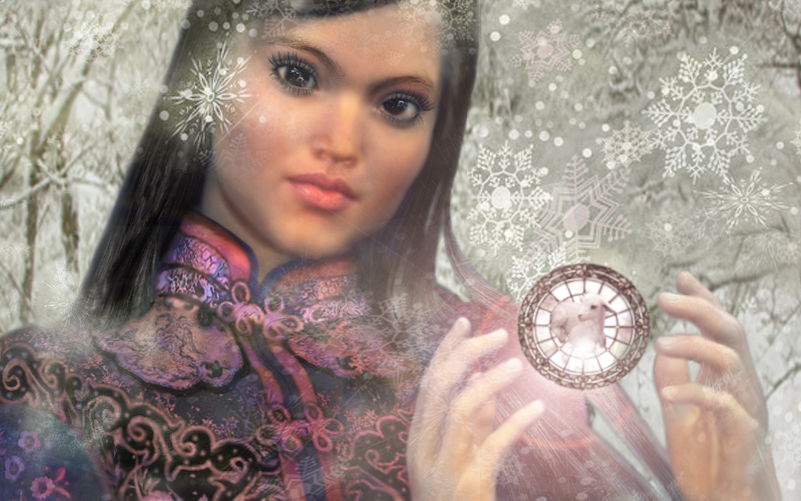 Born in 1611 to Christian parents near Nagasaki Japan.This was a time of persecution of Christians in Japan, and both of her parents were martyred when she was about 10 years old. 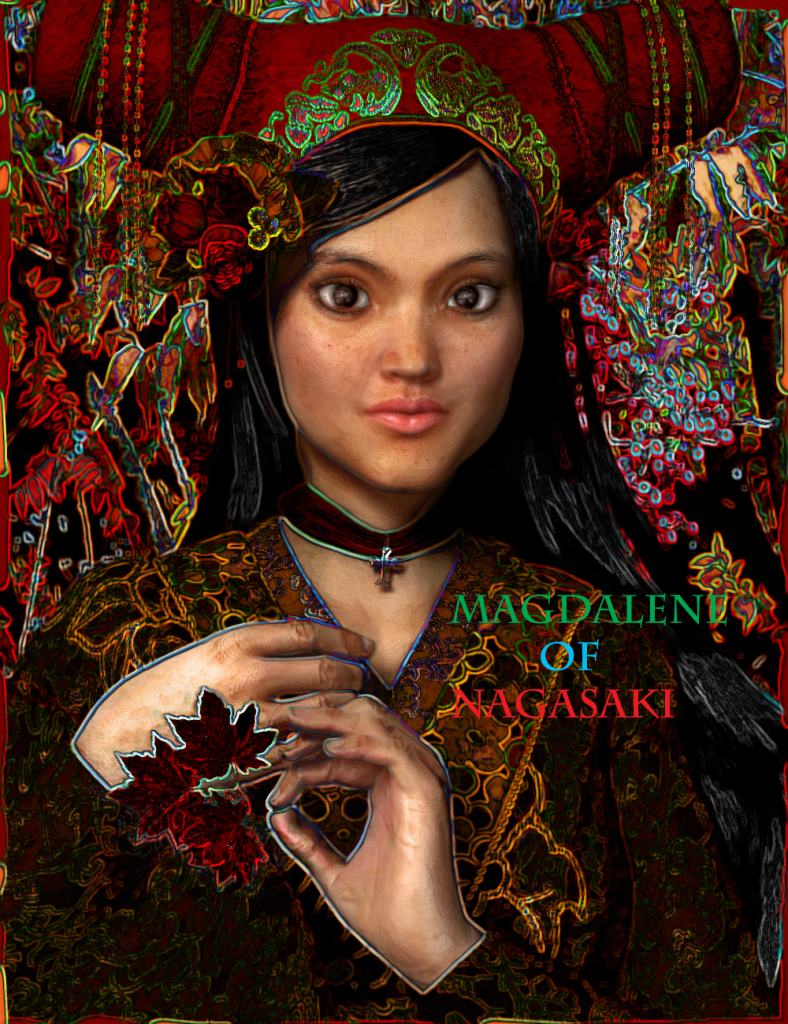 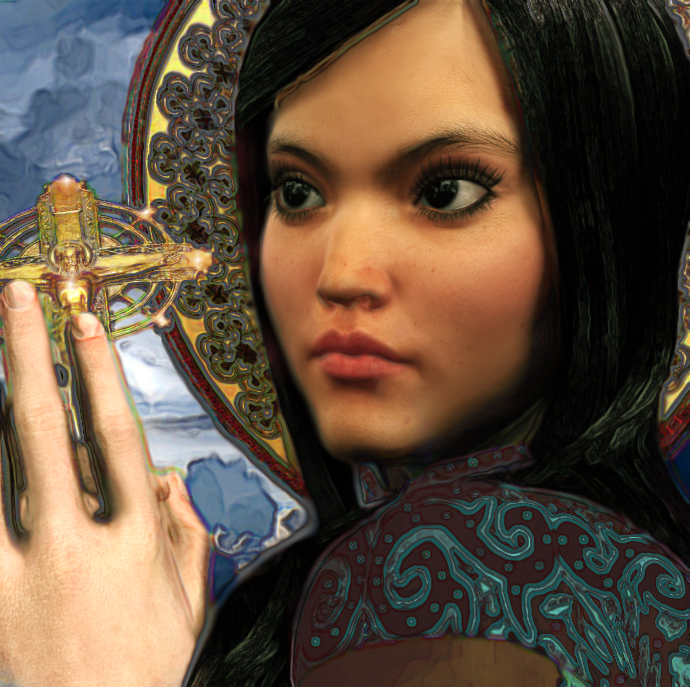 Magdalene became a lay Augustinian and was the interpreter and catechist for two Augustinian friars who were subsequently burned alive for the crime of being Christian. 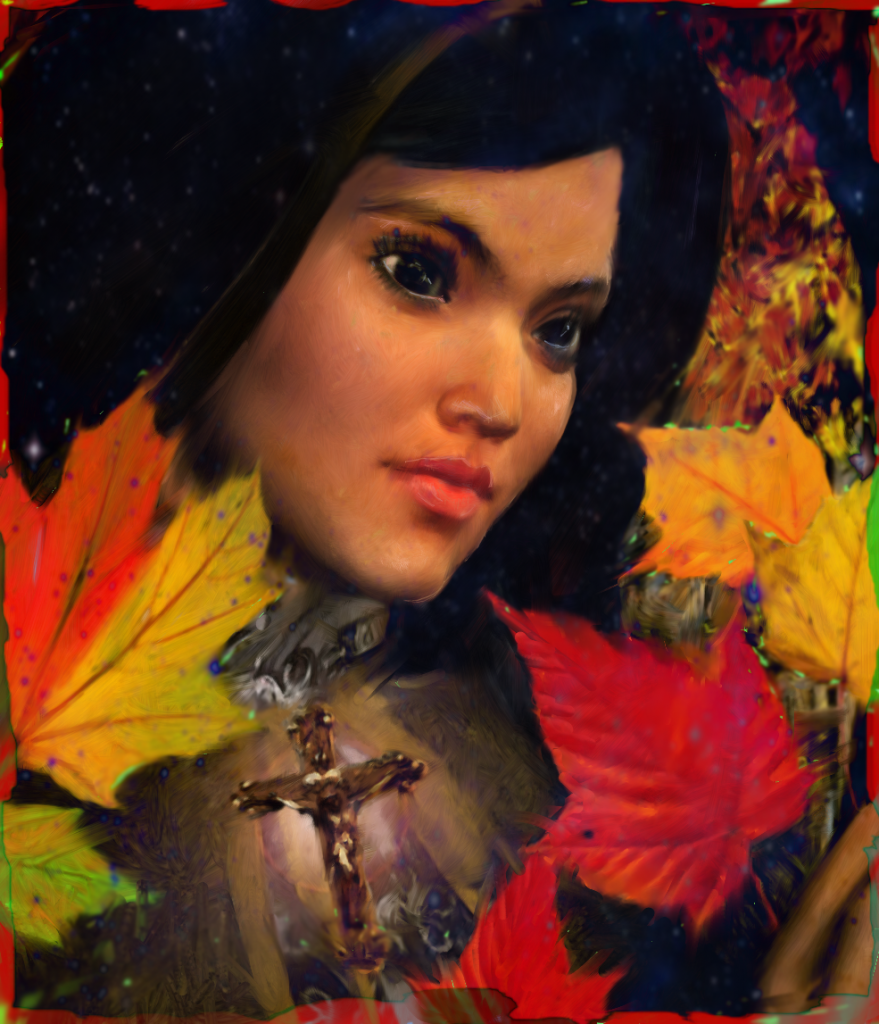 Magdalene fled to the hill country and ministered to the people and refuges there. 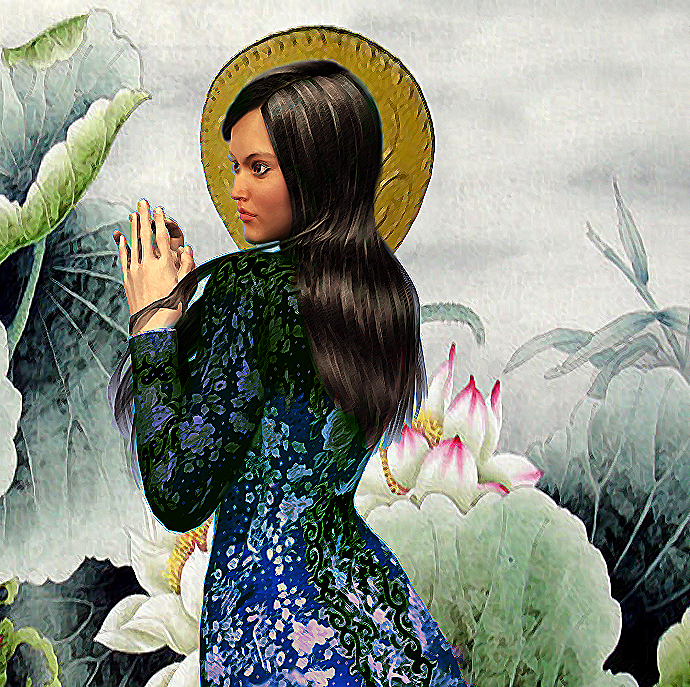 Seeking to inspire the people during this time of intense persecution, Saint Magdalene turned herself in to the authorities wearing her Augustinian habit and openly confessing to being a follower of Christ. 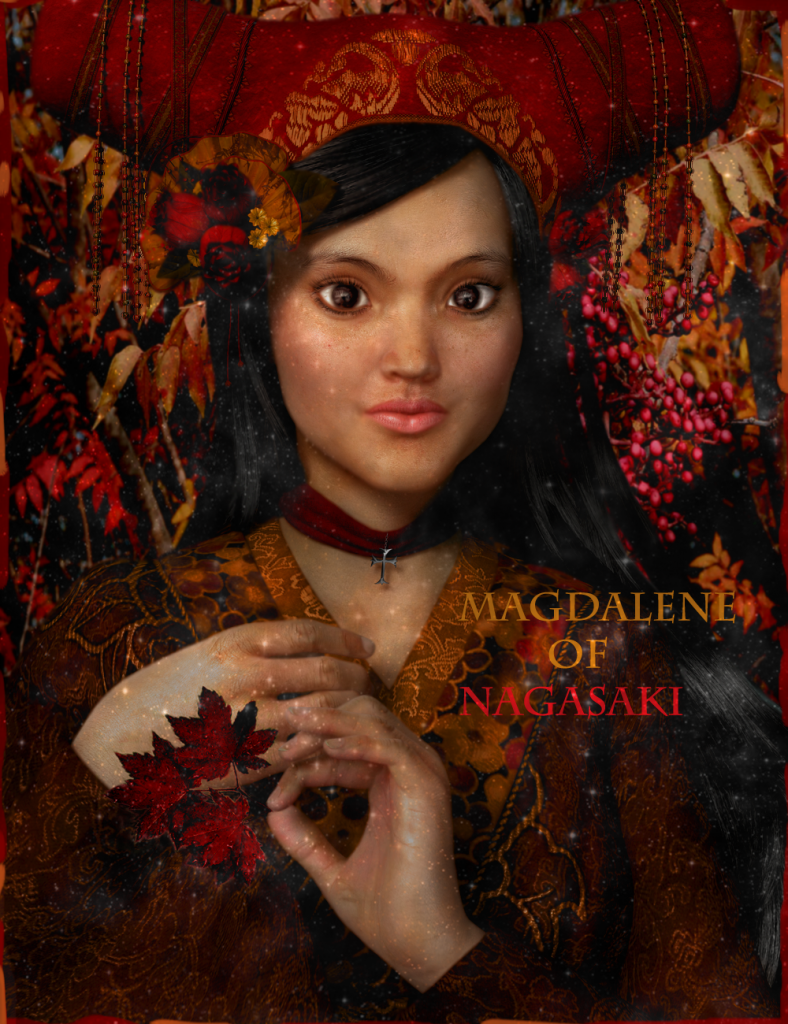 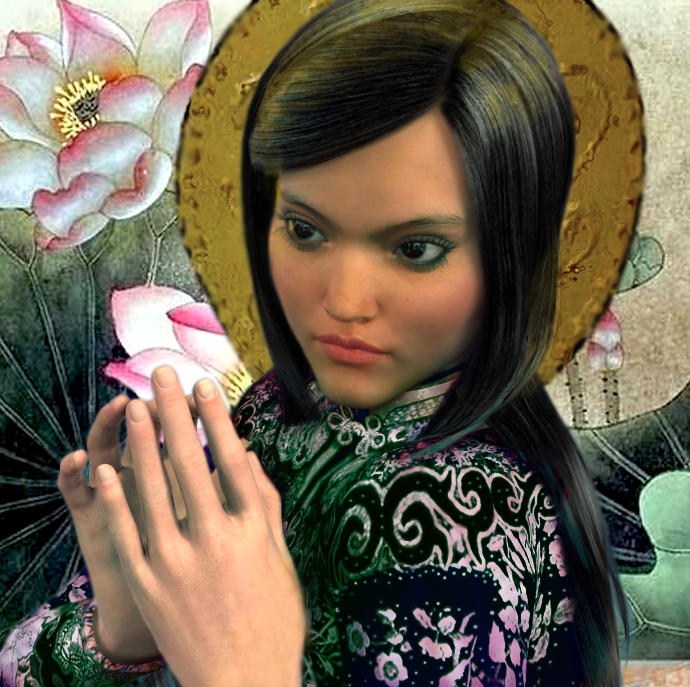 Saint Magdalene was tortured and hung upside down in a pit of garbage for 13 days. On her last day, the pit was filled with water and she drowned. 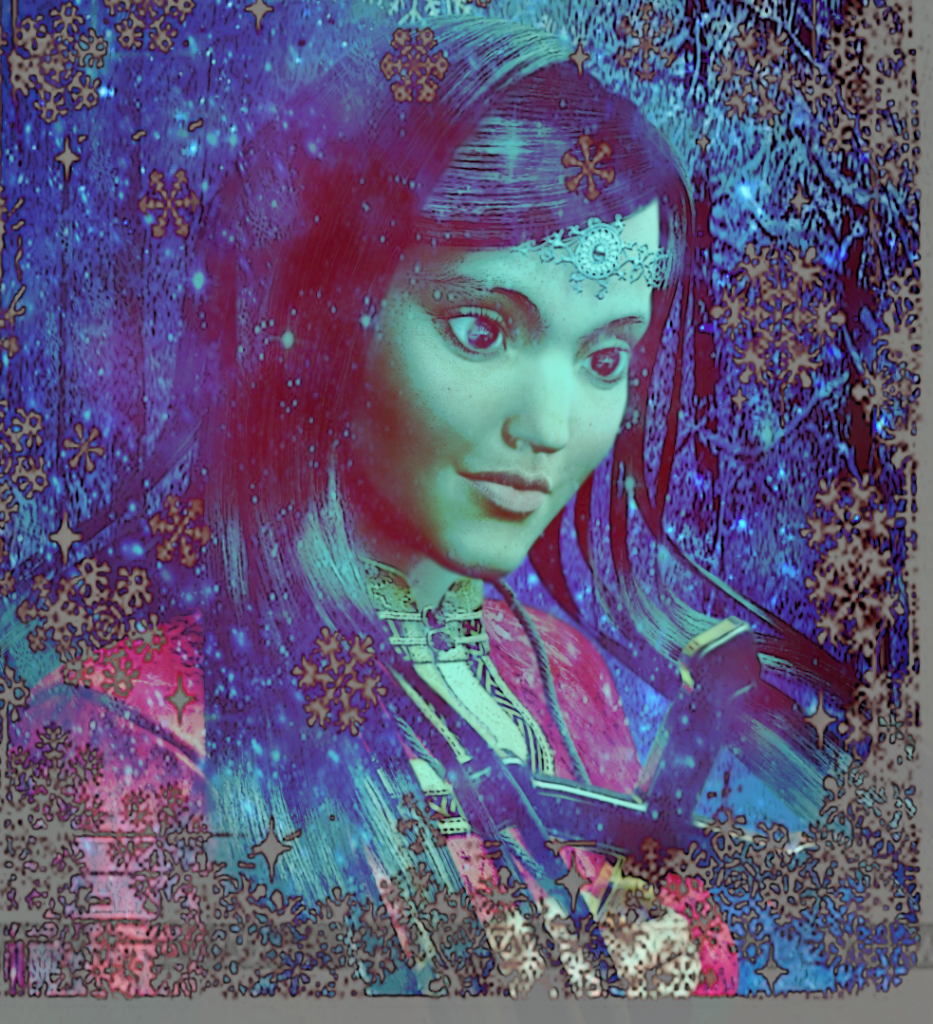 Her Feast day is September 28.